How Every Weekend Should Start

We do a Bakkie Load Firewood delivery of 1000 pieces - quickly and simple. Order online today and pay Cash On Delivery!

Time To Snuggle Up For The Evening

There is a lot you can do with 1000 pieces of wood. We believe that one of the best ways to use them is by heating up your home - the old school way.

What is the best Port Jackson Wood Century City has to offer?

If you’ve never bought a bakkie load firewood before or are new to the procedure, we will help clear the air and ensure you get the most bang for your buck.

The ideal bakkie load firewood is what is easily accessible in your area, is seasoned, split, and competitively priced. You’ll be shocked at how much wood you’ll need, so choose a local Port Jackson Wood Century City supplier like us, who keep a common type in store all year. Don’t be too concerned with the type of wood. Instead, consider how well-seasoned and divided it is. ‘Seasoned’ firewood has been sitting outside, shielded from the elements, for at least 6 months. For most woods, the seasoning process takes 18 months or longer. The firewood is considered ‘green’ after it has been split, indicating that the moisture level is still considerable.

Seasoned firewood has cracks on the edges, the bark has fallen off, and it is substantially lighter than green wood. When in doubt, listen to how it sounds when dropped on a hard surface. Dry wood has a hollow sound, whereas green wood has a muffled, heavy sound.

How Much Storage Space Do I Need for the Bakkie Load Firewood?

You may be tempted to buy firewood in quantity to get a cheaper rate and to have enough to last a long time, but consider how much storage space you have.

Aside from ensuring that you have enough space to store the wood, keep in mind that it is ideal to store it with plenty of space between the logs to allow drying and prevent rotting. Also, don’t store firewood too close to your house or garage – consider mice, insects, and fire hazards.

After several months of sitting outside, the moisture in the wood evaporates, and the wood becomes dry enough to burn. A Port Jackson Wood Century City company proud to be of service. 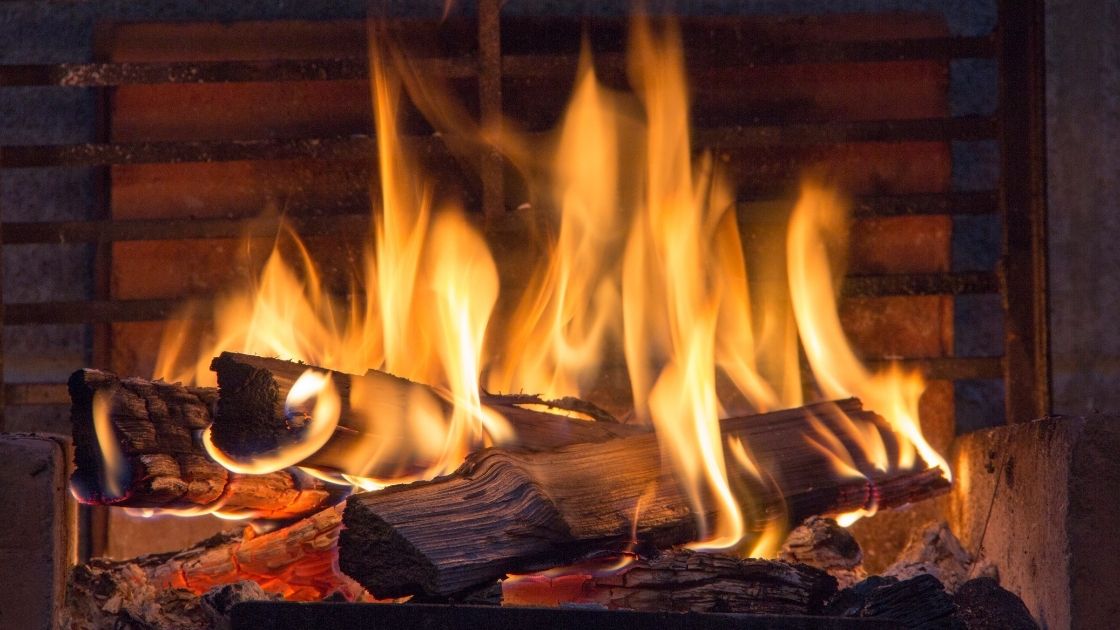 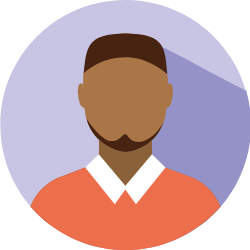